Welcome to Ycats: Soul of Dance

At 11 years old, Saige Suri Blake is not only a talented dancer but a budding entrepreneur who is already blazing a path to becoming a boss chef.

Inspired to cook by watching her grandmother in the kitchen, Saige began developing her culinary skills in the Young Chefs programme, produced by Delicious Occasions. Now she often treats her family to wonderful meals, including chicken stuffed with vegetables and alfredo pasta which she rates as her best dishes; and she makes a mean steak with mashed potatoes and a side of vegetables which won her first prize in a competition.

Saige’s dream is to study culinary arts and travel the world sampling different cuisines, perhaps adding some to her repertoire. She also loves art and envisions blending her two passions by owning a restaurant in which she can display her artwork.

“I want to be a top chef. I am really interested in gourmet foods that are fancy. I also want to show my artistic side so people can see I’m good in other things,” said the student of Immaculate Conception Preparatory School who is preparing for her PEP exam.

Business-minded like many in her family, Saige – who also models and sings – has started earning her own money by making and selling slime.

Clearly, she is well on her way to success! 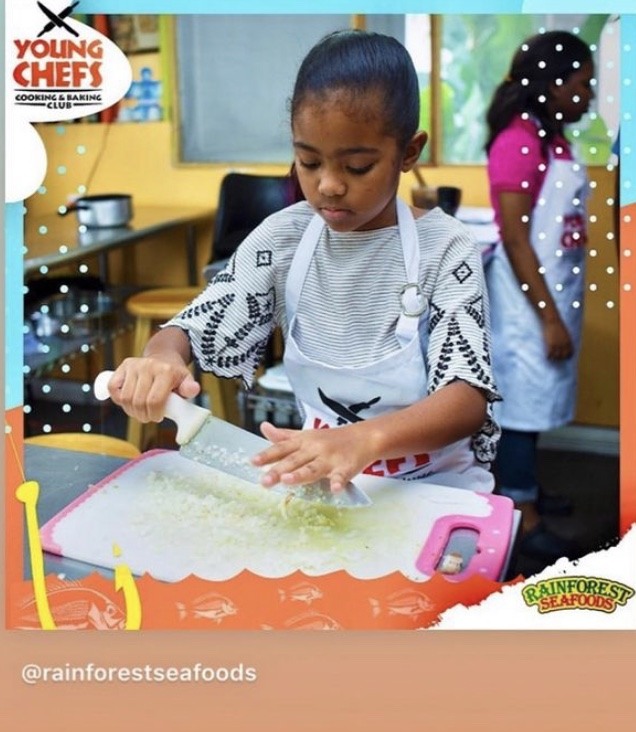 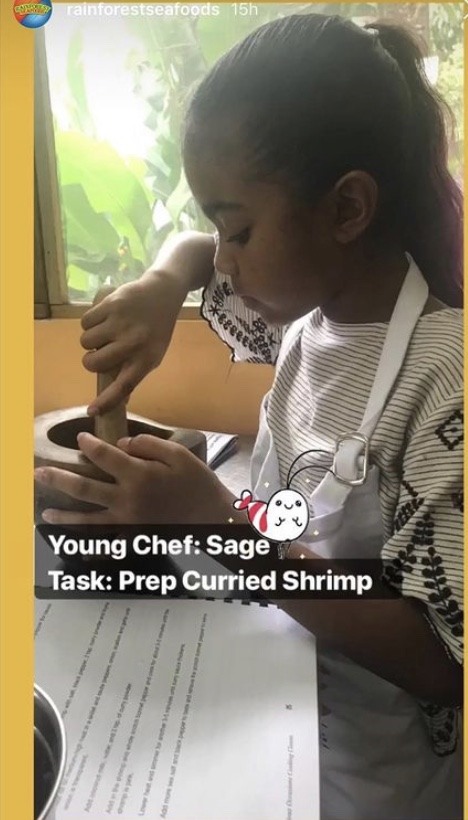 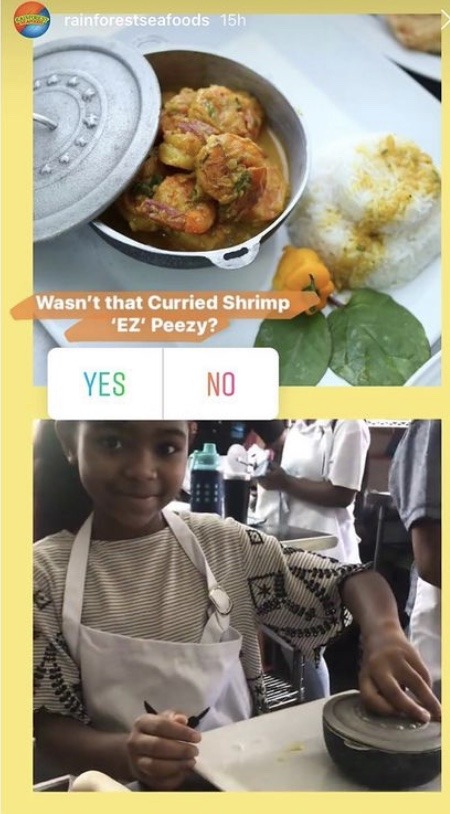 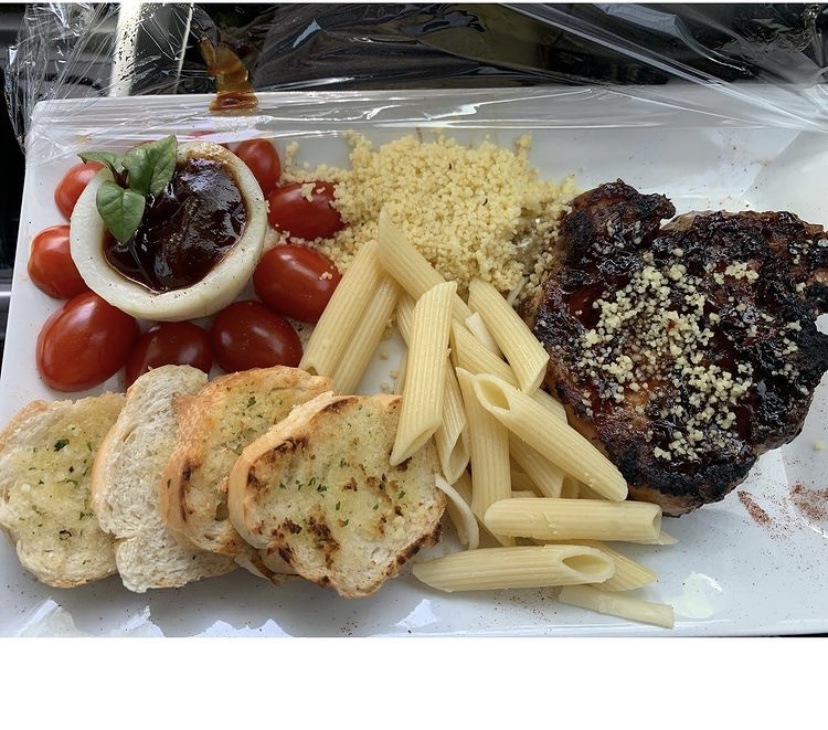 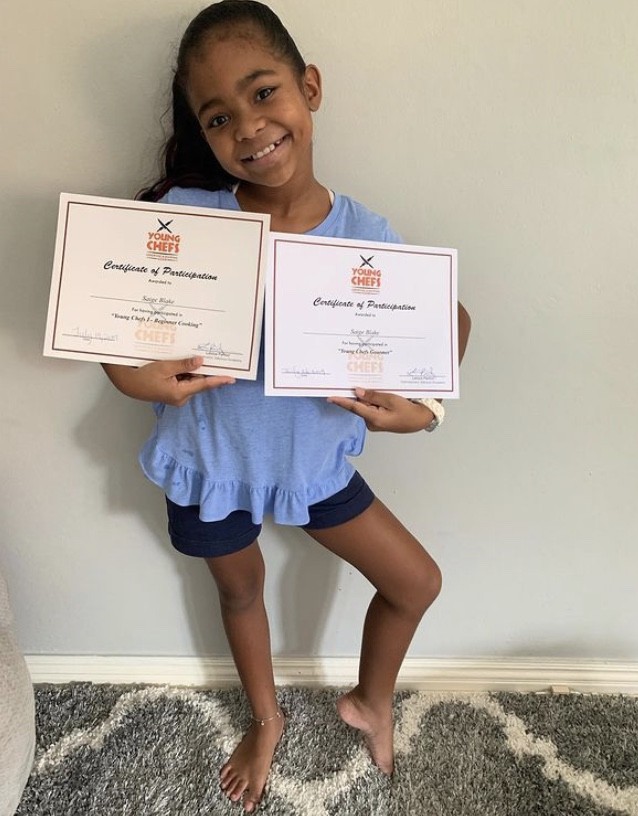 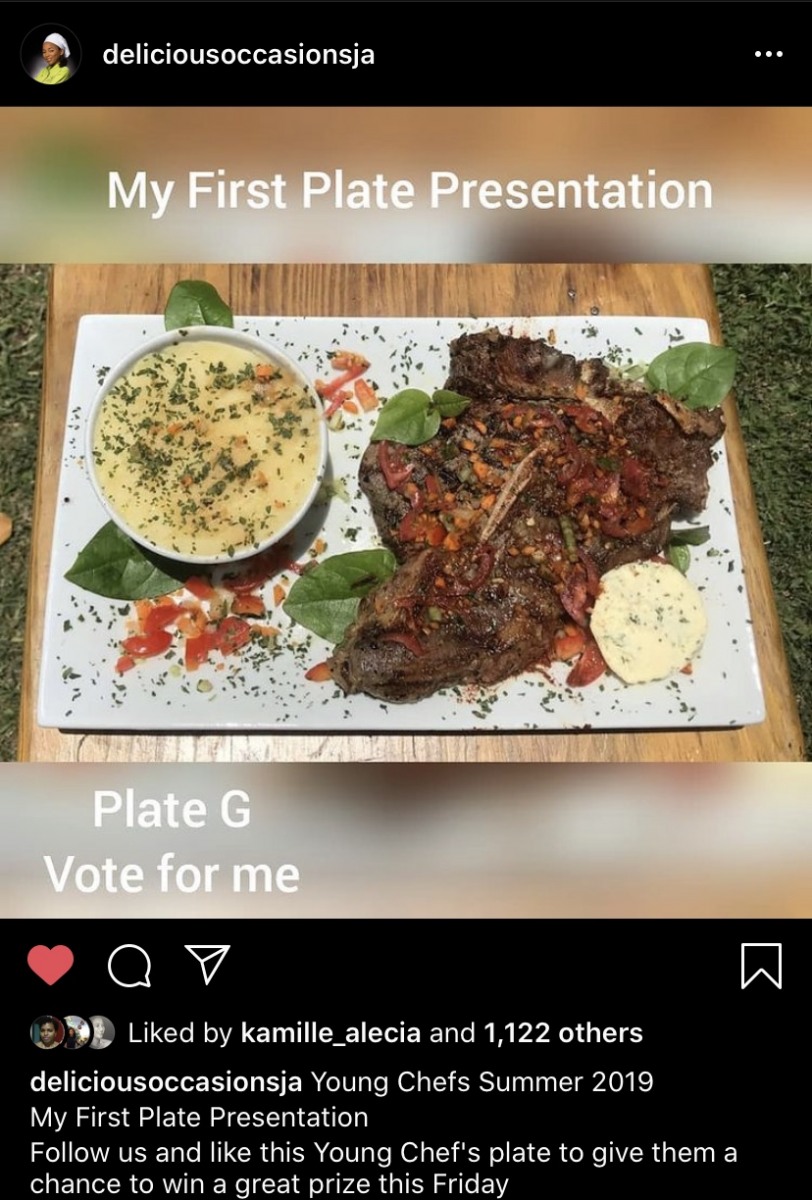 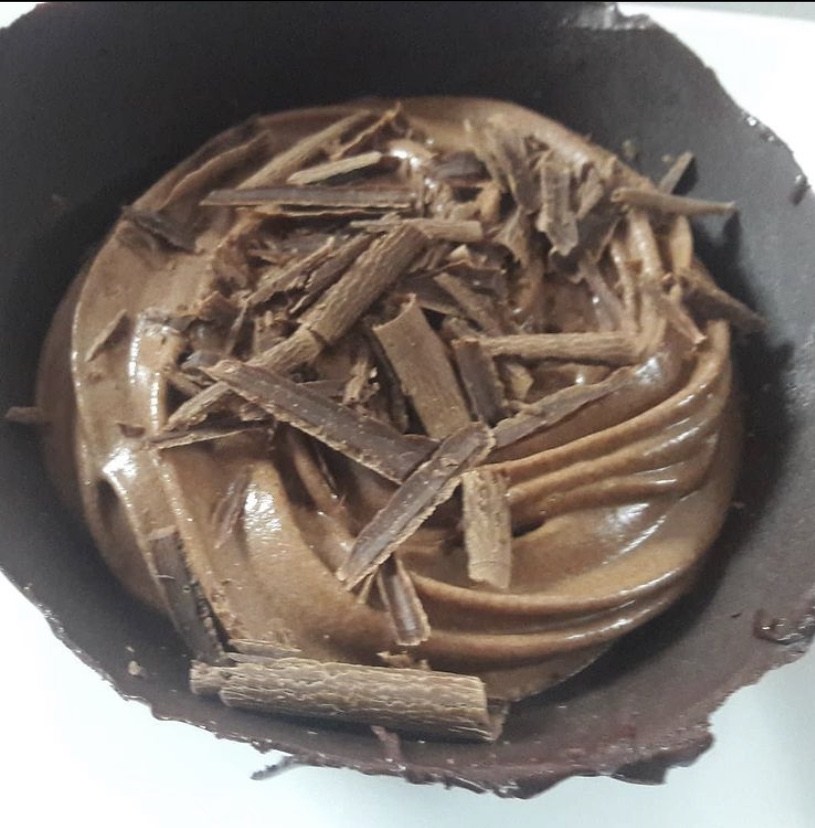 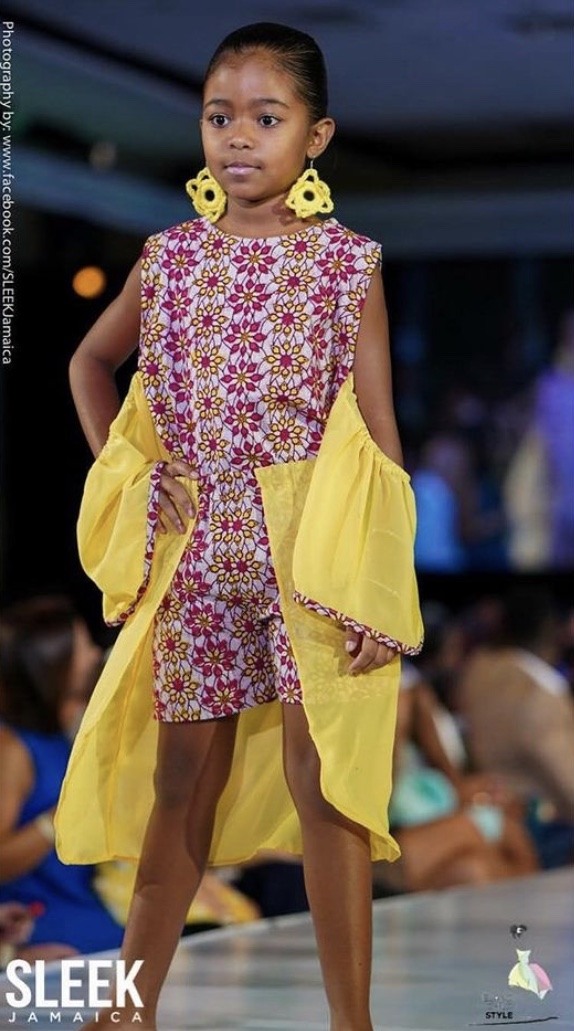 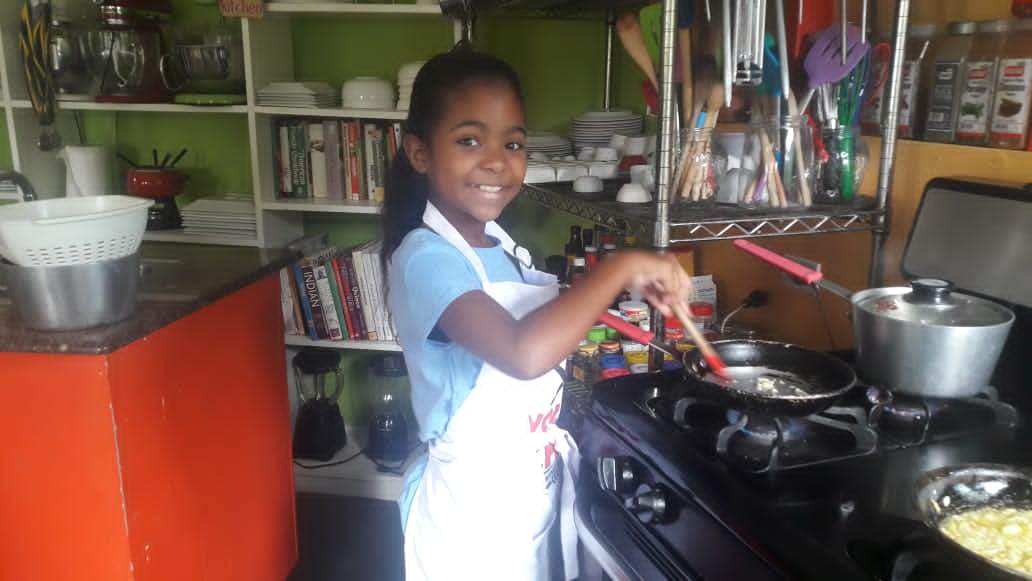 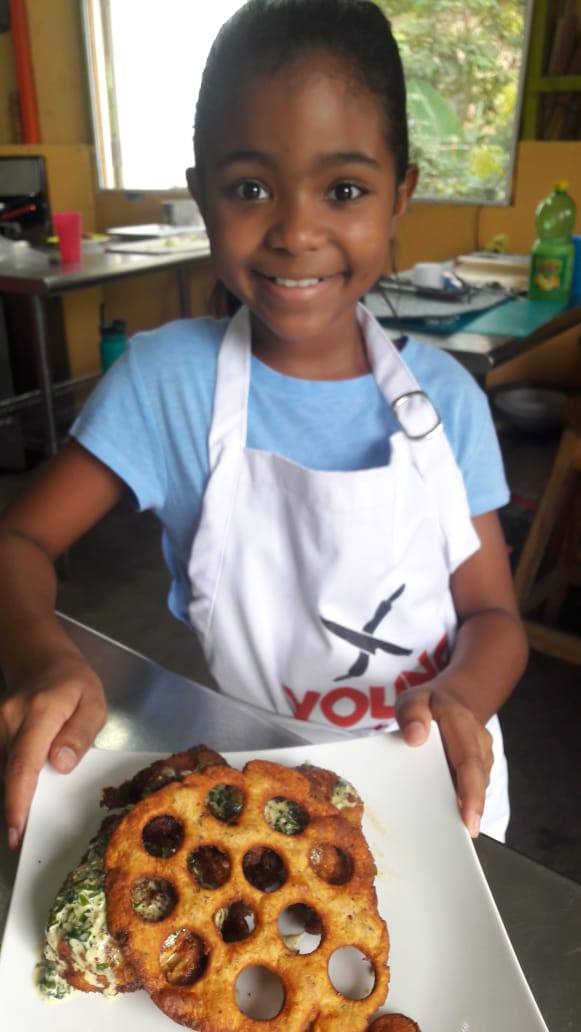 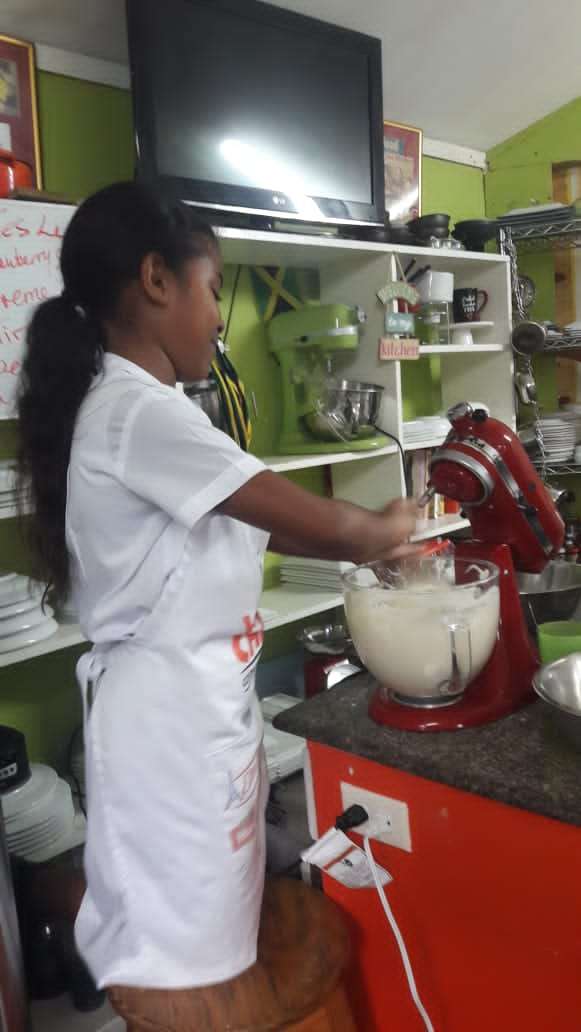